Take a moment to meet some of the supporters of the Write to Read Project who have donated their time, skills and money to make this project a reality. 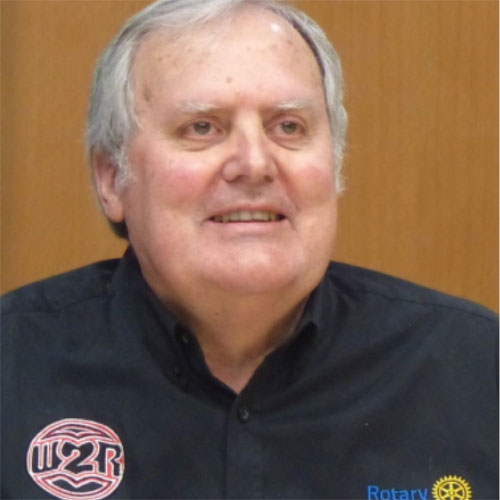 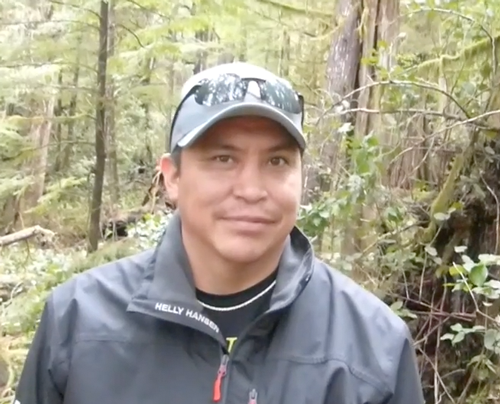 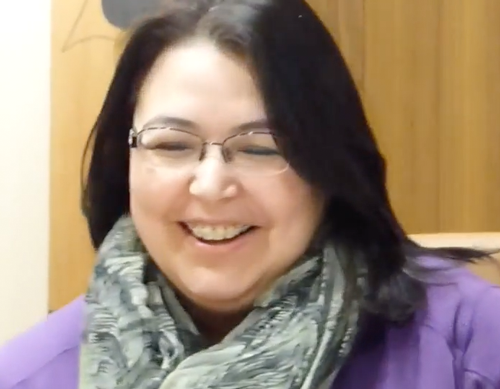 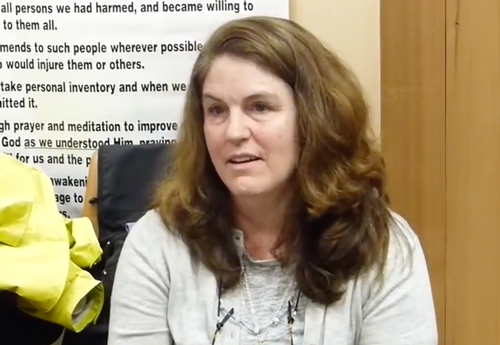 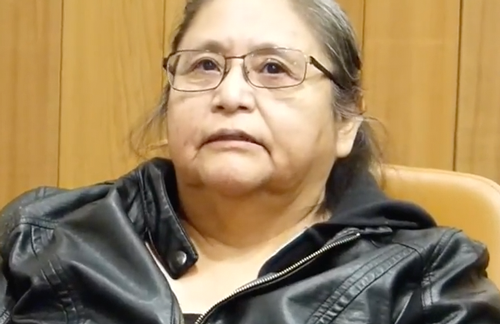 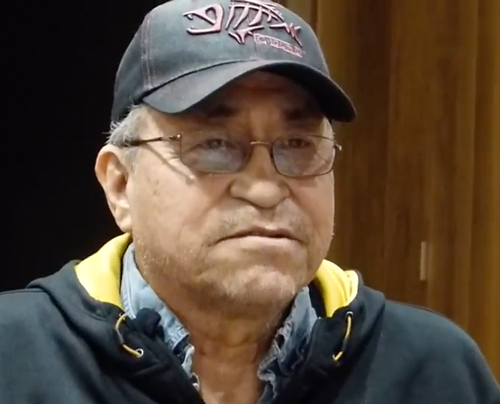 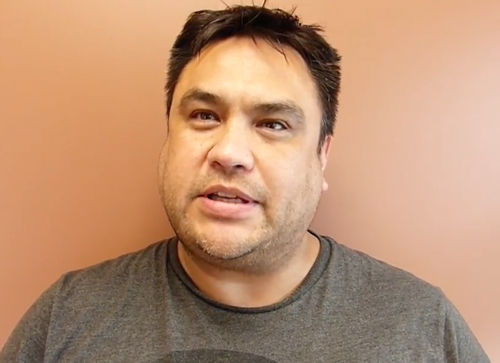 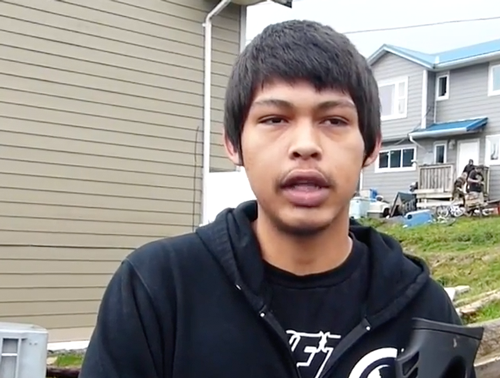 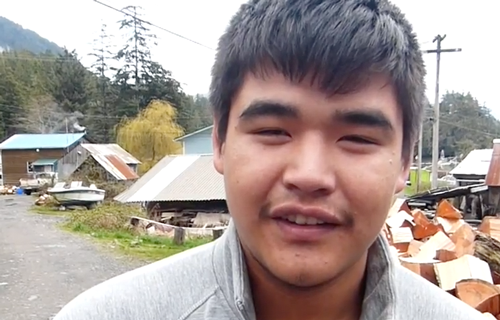 W2R Team Leader Bob Blacker explains that the libraries that have been delivered are now changing into Learning Centres with fibre optic capabilities for Long Distance Learning and Teleconferencing.

Cynthia Blackstone, the Chief Administrative Officer for the Kyoquot-Chekleset band, explains the need for young members of the band to become involved with the Big Project from the beginning.

Kyuquot teens are excited about being involved in The Big Project

Bob Blacker and the “Big Project”

W2R team leader Bob Blacker explains that the Big Project currently being planned at Kyuqout can serve as a model for many other Learning centres to be built in the future.

Kyuquot leader Russ Hanson shows that the proposed Community Centre and Big House will be built in virgin forest, using timber from that lot.

A 30-minute documentary about the Write to Read Project is being produced with the title of Wai Wah! (Tsimshian language for “just do it.”) It is scheduled to be broadcast by Optik TV, a division of Telus Corporation in the summer 2017. Each 5-minute episode visits a different community where W2R has built or is going to build a library – Ahoushat, Metlakatla, Nooaitch Toosey, Ditidaht and Lax Kwa’laams. It will also be posted on this website when approved by Optik TV.

Nuuchalnulth master carver Moi Sutherland discusses how the upcoming Big House project in Kyuquot may provide opportunities for new carvers and create a place where 5,000 years of aboriginal art can be revived.

Information technology is very important to the cause of improving literacy. W2R volunteer (yet another Rotarian) is an expert in the IT world and has played a key part in obtaining hardware and software for the Write to Read Project. Brian owns his own IT business and has donated time, skills and computers to many of the libraries we have built. At first the W2R libraries featured desktop computers. Over time it was learned that more students could use the libraries if we switched over to tablets. The next step in the IT project will be to install fibre optic technology in those communities where it is practical to do so. This will allow for video conferencing and long distance learning. No doubt Brian will have a hand in that phase as well.

The LRT team (Library Response Team) are a hidden but vital part of the Write to Read Project. “Hidden” because you couldn’t find them with a map. The team gathers and works at U Lock Storage in South Surrey, sorting and cataloguing and boxing books for delivery to W2R libraries. They started with one storage locker and have now expanded to five units, thanks to the generosity of the U Lock owners. It’s impossible to estimate how many books are stored at U Lock and need to be catalogued, but it may be 60-70,000. So, please don’t offer to donate any more! In this video, team leader Margaret Fletcher offers some details into how the team works, and how the books get delivered to the very remote communities in BC where the W2R libraries are located.

A new member of the LRT team is Karen Peplow. A retired teacher and librarian, she wants to volunteer her time and skill to a project that allows her to practice her skills and experience in a meaningful manner.