Yunesit’in (Stone) is located 114 km West of Williams Lake, turning South from highway 20 at Hanceville and continuing for another 10 km over the Tsilhqot’in River. The Yunesit’in Government Office can be reached at 250.394.4295.

The Stone First Nation’s offices are located at the town of Hanceville, about 90 km west of Williams Lake. 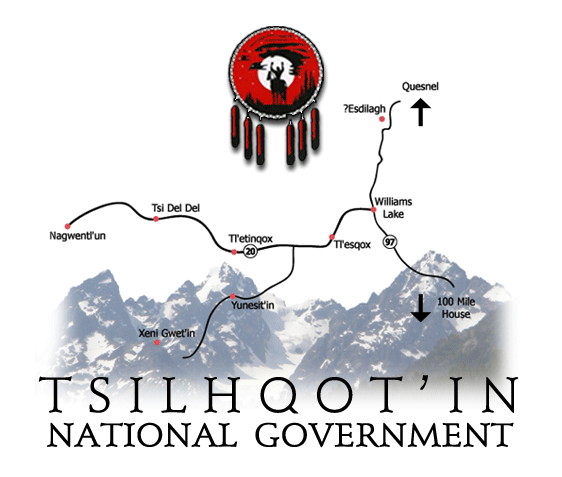