The CBC’s flagship news program The National recently featured a full 8-minute broadcast about the Write to Read Project, viewed across Canada. CBC aboriginal affairs reporter Duncan McCue, based in Vancouver, was able to visit one native library in Malahat on Vancouver Island and speak with several members of the project. Chief Michael Harry says he was pleased that the library was built entirely from donated services and fundraising, without any federal or provincial support. 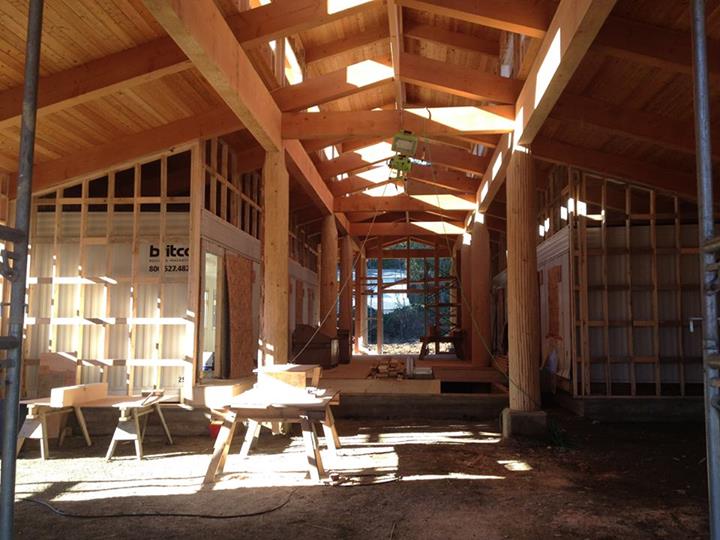 “It’s showed the government that we can do this without them, and we want to thrive,” said Harry. “But more importantly, we want to create relationships with external communities surrounding us.” The Malahat Kwunew Kwasun Cultural Resource Centre will celebrate its grand opening this summer.
The CBC show mainly told the story of W2R founders Steven Point, former Lt. Governor for the Province of BC, and his former aide de camp Bob Blacker. Point ended his term as lieutenant-governor in 2012 and was recently reappointed as a provincial court judge so in his current position he cannot continue as spokesperson. But he’s thrilled to see Write to Read continue to grow.
“It’s connecting these folks, breaking down barriers that should never have been there. And they’re coming out to the communities for the first time, saying, ‘We want to help,’” said Point.
Current B.C. Lieutenant-Governor Judith Guichon has enthusiastically endorsed the project since she took over the post. Six W2R libraries have been opened, with six more on the way. To date, 30,000 books have been donated.
To view the CBC broadcast, click on this link: http://www.cbc.ca/news/aboriginal/first-nations-in-b-c-gain-libraries-thanks-to-judge-ex-officer-1.2654846.